The Caravan Trade and Industry Association of Queensland’s (Caravanning Queensland) 2019 Industry Awards night was one for the history books, with awards a plenty, lifetime Membership and an announcement that will see the Association enter a new era in 2020.

Ron Chapman announced he will step down as CEO and Company Secretary, effective December 31, 2019, with General Manager Jason Plant to assume the role from January 1, 2020.

Dedicating 53 years to the industry in Queensland and nationally, Mr Plant said Ron’s involvement has been invaluable to the Trade and Park sectors including being Founding Member of Tourism Council Australian, Queensland Division and the Founding Chairman of the Associations’ Council.

“I am looking forward to this new chapter for Caravanning Queensland with 2020 proving to be another big year for the Association including the continuation of our second annual Sunshine Coast Show together with the three existing events, more Safety Checks and educational initiatives for both the industry and members of the public,” said Mr Plant.

“Ron will continue to be involved with the Association in a part-time role as Special Advisor in many facets but particularly concentrating on chronicling the Association’s and the Industry’s history.”

Another momentous occasion on the evening was the awarding of lifetime Membership to Aussie Traveller owner and Association Treasurer, Mike Freney. Mike and Aussie Traveller became members in 1990, followed by joining the Committee in 1997 and he was elected Co-Treasurer in 2004 – in 2005 he was elected Treasurer in his own right, a position he continues to hold 15 years later.

Mr Plant said as a member of Caravanning Queensland Mike has been an integral part of the Association’s forward progress.

“Mike is a hands-on Treasurer who diligently checks every account paid by the Association and has overseen our assets increase from under a million dollars to what it is today,” Mr Plant said.

“Mike is just the 14th person awarded lifetime membership in Caravanning Queensland’s 55-year history, a testament to his commitment to the Association, our members and the industry as a whole.”

The evening would not have been complete without the announcement of annual Industry Award Winners and a highlight was awarding Jackson Baker from Suncoast Caravan Service the winner of the Apprentice / Trainee of the Year.

Mr Plant said this award holds additional significance this year as it not only acknowledges the training of industry members and workers, but also follows the launch of two new Recreational Vehicle qualifications together with the construction of a new Caravan Industry Training Facility at the TAFE Queensland Acacia Ridge campus.

“We are thrilled to recognise the hard work of Jackson together with the other awardees in what was a wonderful evening celebrating all facets of the industry,” he said. 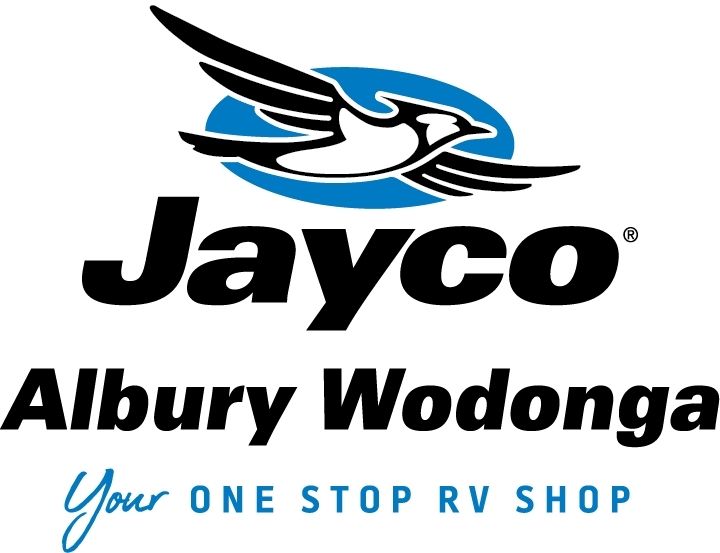 WE NEED YOU! The Caravan and Camping industry is booming, if you are passionate about camping then this could be your dream job. Join the Jayco AW Team in our…

Professional training to prepare you for an exciting career within the caravan and camping industry.

Get The Latest Job News